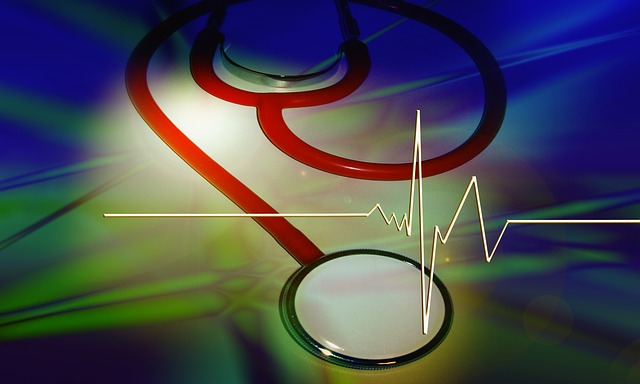 I went to a meet-up this week where I almost presented this 265-word short story that I wrote in under an hour. That introduction wasn’t meant to be a brag, it’s terrible, but I liked it enough to read it out loud. It’s a little spooky so reader beware. If you want some campy Halloween, story-telling fun, this plot generator kept me entertained for a few moments. Enjoy!

The anesthesiologist formerly known as Doctor Meredith Daehler stalked the hall of her former place of employment, General Hospital. She had suffered a suspicious accident several months prior that led to her resignation. One of her colleagues, a resident named Ron Damm, had given her a red stethoscope. It was a peculiar thing that hummed whenever she used it. After weeks of wearing it around her neck, the humming had given her a sharp headache, causing her to lose consciousness and tumble down a set of stairs. Medical attention came immediately and she had her head sewn together in no time. But the fall had robbed her of her ability to speak. The nurse pointed out that Meredith wasn’t the first person to have an accident while wearing the stethoscope on their neck.

While she herself did not believe in ghost stories, the fact that she was the fifth in a string of accidents prompted her to do some research. On an occult blog, a user named Ron revealed that he placed a curse on the stethoscope that hummed a tune that drove people mad. He used it to eliminate his classmates and it had been time to eliminate the person occupying his desired job post as anesthesiologist.

Meredith knew just what to do. She painted the stethoscope black and checked in again as a patient at General Hospital. Feebly, she had written on a paper asking where now-Doctor Ron Damm’s office was. She meandered her way into his new shiny office and replaced his black stethoscope with hers. And she promptly walked away, never to be seen again.