I had such a cool concept for this month’s Reading Recap: I wanted to read only horror books and then do an exploration of why they were so scary. Graduate school felt like my own edition of survival horror at its finest, so I’ll simply be sharing the books I caught up on this month. 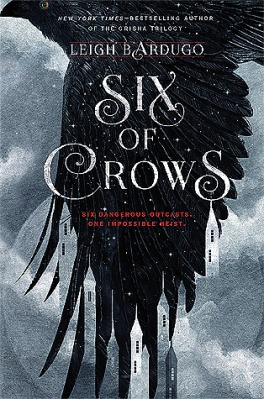 What I learned: The Power of Improvement

I remember reading the first book of Leigh Bardugo’s Grisha trilogy, Shadow and Bone, and being a little underwhelmed. But I did enjoy the world and the fantasy of it. I had this book pitched as Games of Thrones meets Ocean’s Eleven and I was sold. In advance of Crooked Kingdom, I really wanted to get this read. And the level of craft improvement between this one and the Grisha trilogy is tangible. Bardugo definitely had a better grasp on characters and it makes sense—she has so many books out already. This one really knocked plot and character interaction out of the park. As a blossoming writer, it’s a great example of how persistence and practice makes one better. 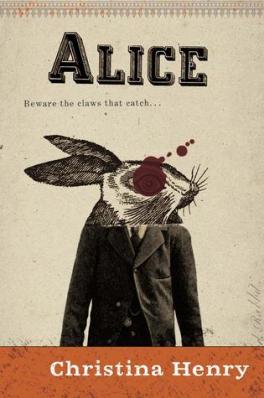 What I learned: How to do a Retelling

I read this book without being sure what to expect. Is there a character named Alice? Yes. Are there white rabbits and jabberwocks? Yes. But the similarities end there. I think that’s important when doing a retelling. The elements have to be there enough in order to understand what work the tale is inspired by, but there must be very few congruences. For anyone wondering, this book has little in common with American McGee’s Alice. It’s a story all its own in a City with magic and crime bosses. It’s twisted, delicious, and I really can’t wait to explore the world more. 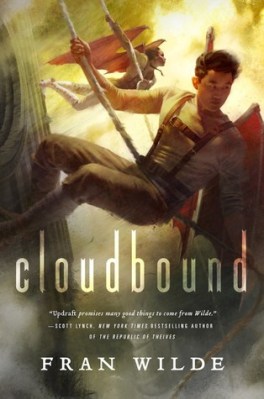 What I learned: Second Verse Better than the First

In a first work, you want to build the world, introduce some tensions, and then let a plot happen. Where Updraft won was that the world was really thoroughly constructed and the character didn’t feel like  photographs or filmographers in the world. But the second book? We got to play. The action was ramped up to the highest degree and, since we got the full view of the Bone Universe in the first book, the action carried on without pause. There were many mysteries introduced and resolved to the extent that there is even more of a playground for the next work.

What did y’all read this month?  Let me know, if you so want to. Best of luck to all participating in NaNoWriMo 2016!