In December, I made it a small goal to get my Currently Reading List down to zero. While I failed at that, I got most of the way there, even reading two additional books. I start 2020 with a four-book-long backlog, which honestly, it pretty good. Anyway, here is the last recap of the year.

What I Learned: Addressing Who Has Agency

This is my first Elana K. Arnold story and, wow, what a dark exploration of fairy tales. It is not for everyone, but I particularly enjoyed how Arnold used the simple language of fairy tales to give a greater discussion of who has and who gets to define agency in these kinds of tales.

What I Learned: Characters and Their Feelings

Read an ARC provided by the publisher. Comes out March 2020. This darkly sexy science fiction gave me some serious galaxy brain when it came to just how characters and interiority work. Without spoiling too much, a character is full depressed for several chapters and it works because of its necessity. The author will be interviewed on release day, so look out for that. 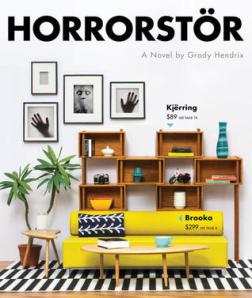 What I Learned: Committing to a Tone

This book starts off with satire and then plunges into horror, without really resurfacing to the stark social commentary about working retail. Perhaps this worked for others, but for me, it seemed rather discordant and I didn’t know if I should be scared because it’s horror or stick around for the humor because of satire.

A People’s Future of the United States

What I Learned: Different Views of the Future

Read my NetGalley eARC. Came out in January 2019. The short stories told here share one thing in common: they’re about the future of the United States. The similarities end about there and it’s wonderful. From the more dystopian to quieter stories, there something here for everyone.

What I Learned: Found Family

Read an eARC from Netgalley. Came out December 2019. The tension between found family and given family is so subtle here. You have the main character on the run from her father, while she finds a different kind of home in a ragtag group trying to make their way through Los Angeles taken over by a jungle. Read an interview with the authors here.

A Beginning at the End

What I Learned: Post-Apocalypse Without the Apocalypse

Read an eARC provided by the author. Comes out January 2020. Big apocalypses don’t have to go for big stories. They can be simple tales about a dad wanting to survive with his daughter, a pop star wanting people to forget that about her, and a curmudgeon trying to find stability. No fighting a big bad required.

What I Learned: Balancing Intrigue and Romance

While there was no true crime to be found in this memoir, I really liked how Karen and Georgia talked about their younger selves. Their experiences were told and reflected on with such compassion for their younger selves that it’s truly something aspirational. 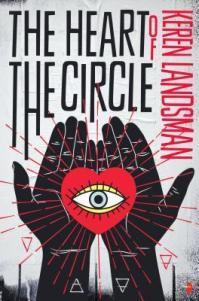 The Heart of the Circle

What I Learned: Smaller Stories Amid Big Conflicts

Much like A Beginning at the End, here is another story in which are protagonists aren’t the heroes. There is a group of zealots going after magicians, but it isn’t up  to them to fix it. It’s up to them to protect what matters most to them. The stakes are personally high, but in the grand scheme of the world, not so much. And it’s so compelling. 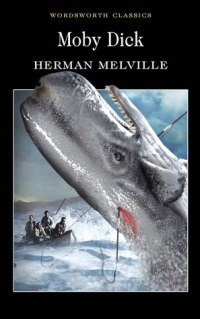 What I Learned: Being Completely Inaccurate

My lords was this book something else. Absolutely transcendent. But enough about that, mostly what I got from the book was just how factually inaccurate you can be and still tell a very compelling story. I think the only two facts Ishmael presents correctly are that whales are in ocean and that they have lungs. And ultimately, it didn’t matter. The story is so good. 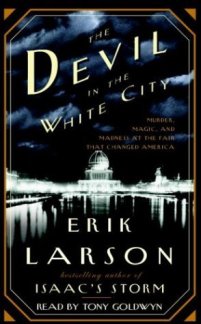 The Devil in the White City: Murder, Magic, and Madness at the Fair That Changed America

What I Learned: Narrative Nonfiction Balancing Whimsy and Terror

This book doesn’t have as much of a story as much as each chapter trying to tell about a different facet of both America at the onset of the Great Depression and Chicago at the height of the Gilded Age. The research is so good and there is so much whimsy, despite the disheartening horror of the murders committed by H.H. Holmes.

The Art of Racing in the Rain

What I Learned: POVs That Just Don’t Work for Me

And that’s a wrap on my reading in 2019. I discovered so many favorite reads (look out for that post tomorrow) and there is so much good coming out in 2020.